Winter is here, come experience it with us...
We look forward to you
Hotel Depandance
comfortable accommodation in the middle of the national park
150 meters away from the main building
Winter full of smiles and joy
A winter full of experiences and adventures 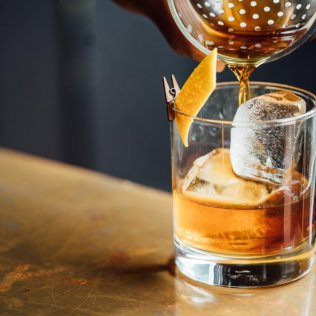 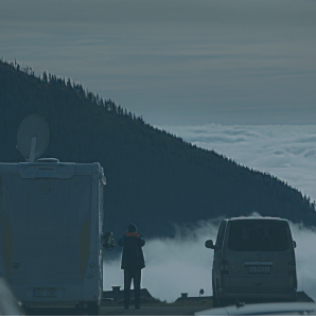 ALL YEAR ROUND UP TO THE TOPPARKING 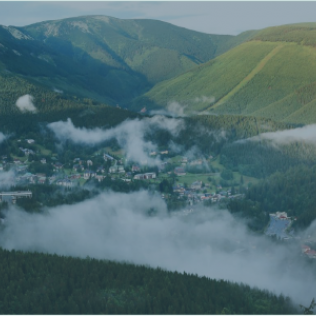 EVERYTHING IMPORTANT AROUND USŠPINDLERŮV MLÝN 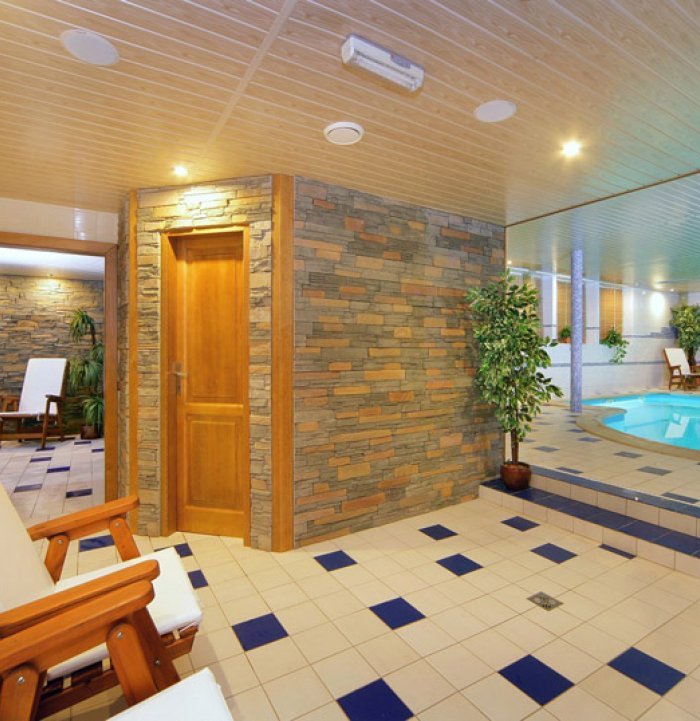 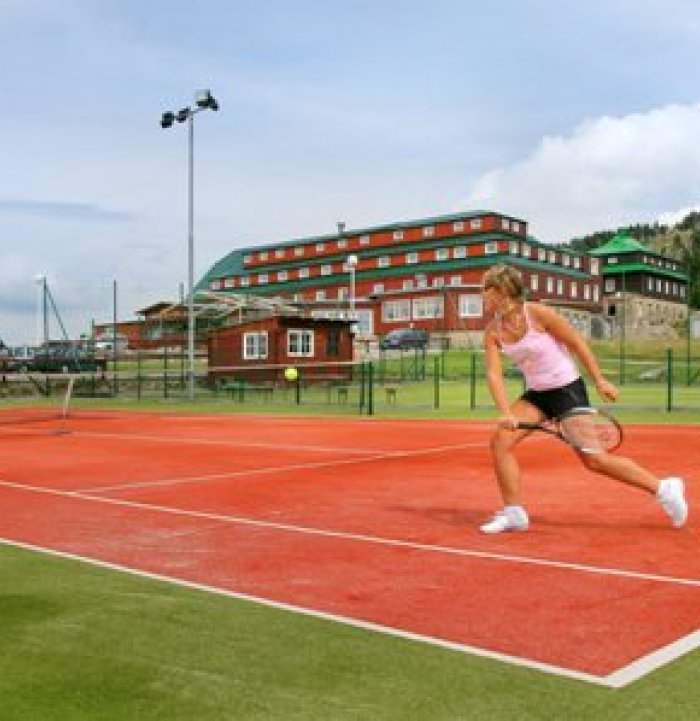 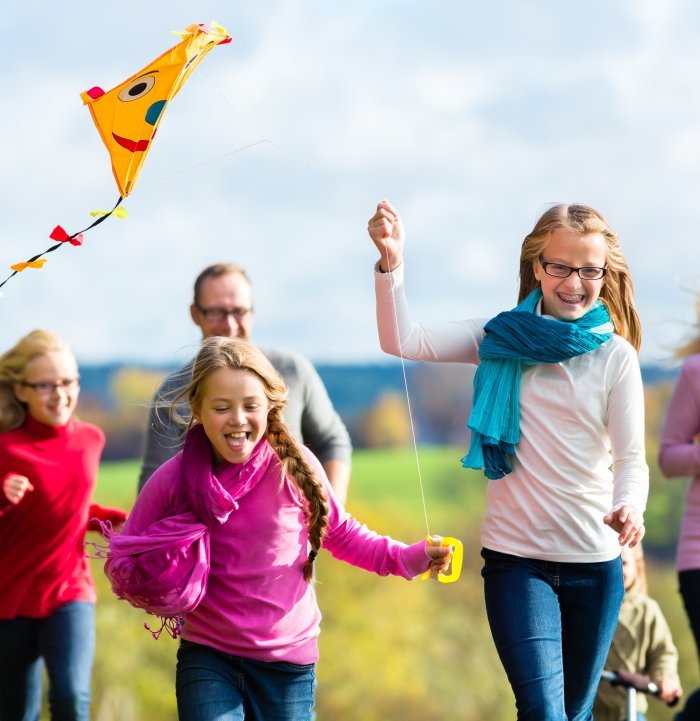 #
We enjoyed it here. A month ago, we went with my friends and two young children for an all inclusive weekend. In a word it was great!
Pavla & friends
#
Špindlerovka is a great place to relax in nature.
Marcela & Richard

.
© 2018 - 2023 Oficiální web hotelu Špindlerova Bouda | by Attreid
Setting of privacy
We use cookie files to adapt the content and advertising, provide social media function and analyze attendance of our web for individual users. We share information about your work on web with our partners for social media, advertising and processing of analysis in conformity with Principles of processing personal data documents. In a part „Setting of cookie files“, you can set your preferences. By using it you agree with cookie files.
Permit all Permit without targeted advertising | Cookie setting
SVĚTOVÝ POHAR INFO 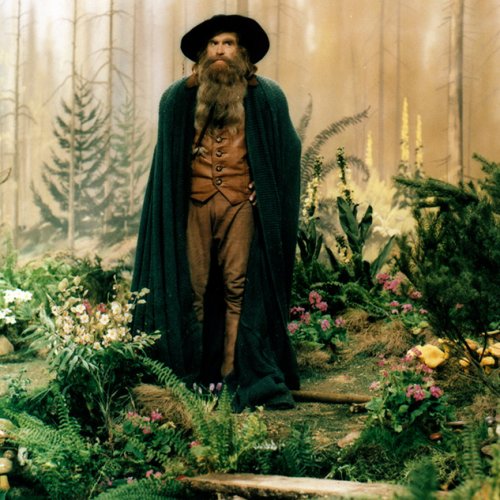 KRAKONOŠ
Krakonoš or Rýbrcoul is a mythical spirit of the mountains, which in various forms protects the whole Giant Mountains from greedy treasure hunters, poachers and other unwilling people. Krakonoš entered the literary literature in 1618. However, the greatest merit in extending the legend is probably the university professor, writer and poet Hans Schultze, who wrote the pseudonym Johannes Praetorius (1630–1680), who described it in the book Daemonologia Rubinzalii Silesia. The modern depiction of Krakonoš as a bearded, tall and strong mountain mountaineer is also inspired by the evening series of the Giant Mountains Fairytale from 1974.